The Video Copilot Aerial Bundle includes Jetstrike, Flight Kit, and Metropolitan. Use the Aerial Bundle to take your imagine above the city and into the skies!

Launch some rockets and blow some stuff up!

This new collection goes perfectly with JetStrike, but includes many great tools that are useful for any project! Over 200 Aircraft Sound FX, 25 HDR Sky Maps. Full 360° maps at 4K Resolution with various cloud types and sunsets, High Definition Aerial Explosions Stock Footage, Plus an advanced Heat Distortion Plug-in by Video Copilot. The Flight Kit essentially includes 4 separate products in one – so you get the tools you need.

Creating realistic heat distortion in After Effects can be tricky to control using displacement maps and fractal noise AND that is why we created our own dedicated Heat Distortion plug-in! Check out the video to see it in Action. 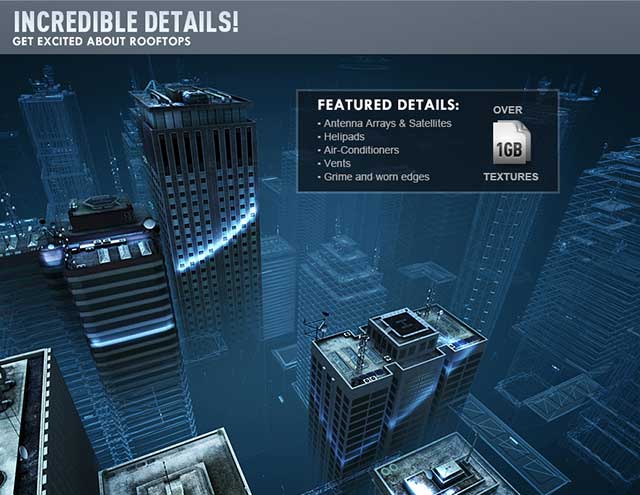 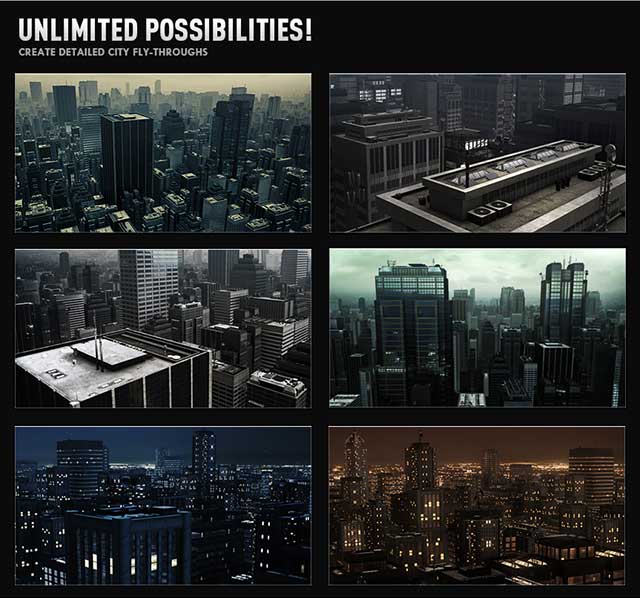 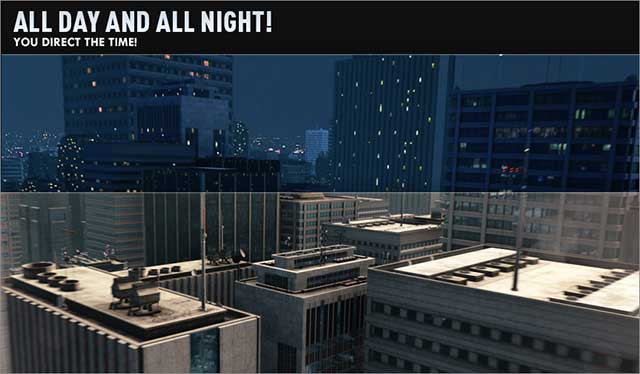 All Video Copilot model packs have been designed to workwith numerous 3D programs from a single product.

Use them with CINEMA 4D, 3ds Max, Maya, Blender and ofcourse, the powerful Element 3D plug-in.

Element 3D 1.6.2 for use with Adobe After Effects

Rigs are hard-coded into Element 3D only

AE Layers can also be used up to 32bpc

ATI 3870 and better on Windows

For ideal performance we reccomend at least

Requires CINEMA 4D R12 and newer to import inside Element.

It is possible to use Element on a network render farm butwe do not reccomend or support it because inconsistencies of GPU rendering.Since Element renders with impressive speed on a single GPU it is ideal topre-render any 3D elements before pushing to the render farm.

I have a DEDICATED 3D Program why would I need this Plug-in?

Element is designed to be used whenever it will save youtime or make your job easier. By working natively inside After Effects, you canmake serious changes to your scene like change materials, add lights and evenanimate the camera without the intense re-rendering of traditional 3D.

Element works at compositing speed, which means you can seethe final look of your scene while you make changes with virtually nointerruptions.

Element uses fast Open GL rendering instead of the per-pixelRaytracing found in traditional 3D programs. The main difference with Open GLrendering is that objects do not reflect other objects in your scene. However,Element does use Reflection Mapping to generate the appearance of reflectivitywithout compromising speed.